Since 2015 construction & design standards Internationally have begun to be restructured with the aim of eliminating all possible factors that relate to the failure of systems applied to protect against life threatening ground gas ingress into new constructions. The spearhead of these changes was in the UK with the updated version of the British Standard for Good Practice on the Testing and Verification of Protection Systems for Buildings against Hazardous Ground Gases. BS 8485:2015+A1:2019 – this superseded all previous guidance.

BS 8485:2015+A1:2019 operating alongside the CIRIA 735 code of practice ‘Independent Verification & Testing Programs’ has now been harmonised by many EU Countries.

GeoShield Validation, Verification & Testing programs are currently underway across Europe including projects in the United Kingdom, the Republic of Ireland, Romania, Croatia, Belgium, Turkey and as far east as the Philippines.

BS 8485:2015+A1:2019 sets the codes of practice which govern the installation of membrane systems designed to protect against the ingress of Methane, Carbon Dioxide and has annexes regarding Radon & VOC’s. Dependent on the various project criteria independent inspection is now often mandatory to ensure every effort is made to minimise the risk to life.

GeoShield Limited are founder members of the British Verification Council and are ISO EN 9001 and ISO EN 14001 Accredited.

For projects of CS2 & above (British Standards) / Amber 2 (NHBC) an Independent Testing and Verification program is required as an integral part of the project strategy. The Verification Company is usually required to be employed prior to construction. The GeoShield Verification Package is in accordance with all insistences made by the British Verification Council including £2,000,000 PI Insurance that is specific to Verification.

The GSR+ Quality Assurance Program is a comprehensive hand-over document created for house builders and developers to pass to future owners. GSR+ provides new buyers with a historical log of the protection system application, ensures peace of mind and assists in conveyancing.
Read More 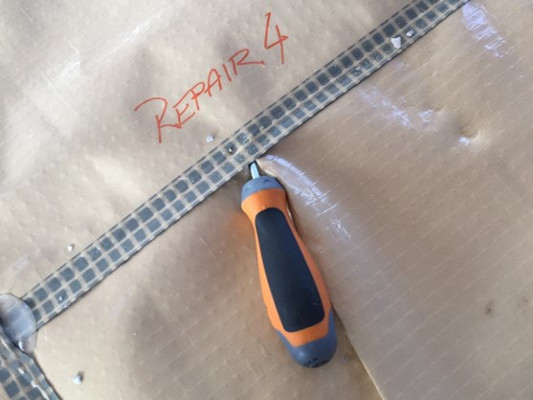 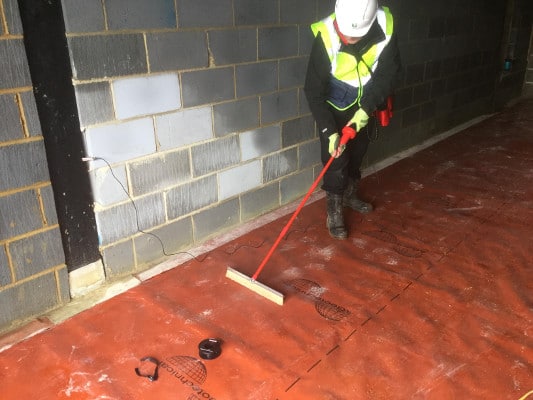 In 2015 the British Standard for Good Practice on Gas Membrane Testing and Verification of Protection Systems for Buildings against Hazardous Ground Gases was updated, BS 8485:2015+A1:2019 supersedes all previous guidance.

BS 8485:2015+A1:2019 operating alongside the CIRIA 735 code of practice states Independent Membrane Verification and Testing Programs are as important as the design and installation process. 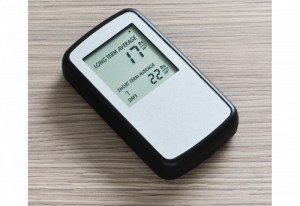 Radon Testing UK – Does Your House Have Radon Gas? 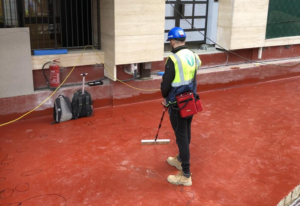 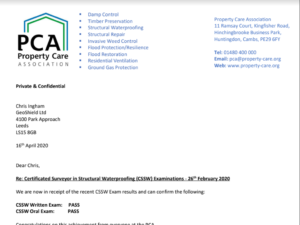