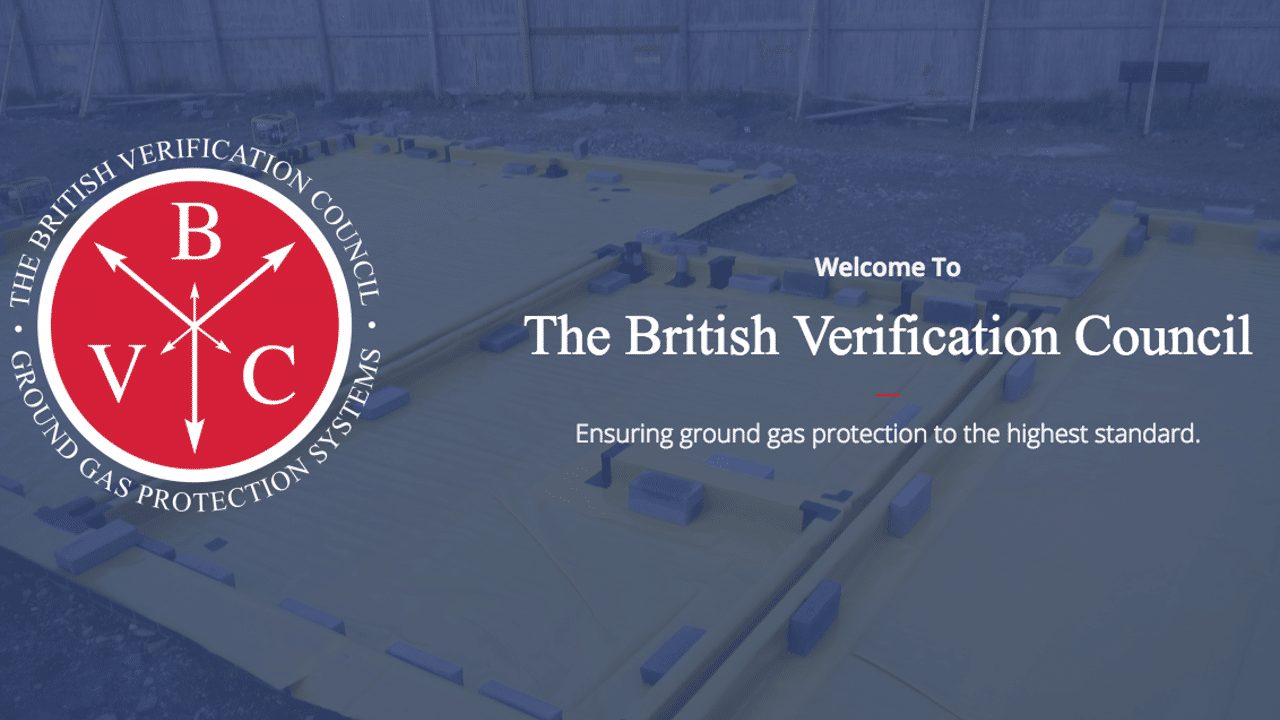 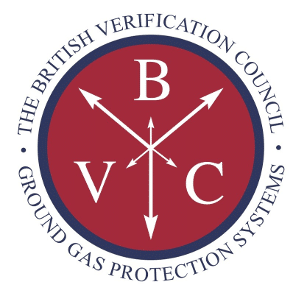 A catalyst for the group was the clear need for an entirely independent organisation removed from installers and manufacturers of ground gas protection measures. The in depth scope of the verification of gas protection measures, as described in the main steering documents such as BS 8485:2015 code of practice for the design of protective measures for methane and carbon dioxide ground gases for new buildings, CIRIA C735, C665 and C748, illustrate that full independence in verification is essential in the new build construction industry.

Member companies need to comply with set minimum levels of reporting, the reporting procedures implemented, proof of ownership of testing equipment, levels of PI insurance specifically relating to verification and be able to prove a total independence from any conflicting trades, practices and financially adjacent companies.